BOSfluids is mostly known and used for transient flow analyses. However, it also provides a robust, fast and accurate steady state flow solver that can handle systems filled with liquids or gases. The upcoming BOSfluids 7.0 will offer a steady state license option that makes BOSfluids a very capable and cost-effective solution for the analysis of steady state flow conditions.

A steady state license provides you access to the full BOSfluids user interface and its advanced capabilities. This means that you can efficiently build and modify complex piping systems, including common components such as valves, pumps and tanks. This also means that you can import and export models in various formats, and that you can review the computed flow conditions in many different ways. In the event that you do need to perform a transient flow analysis, you can simply upgrade your license and have direct access to all the transient analysis features offered by BOSfluids.

BOSfluids offers some unique advantages when using it to perform steady state analyses, including the ability to build and view a piping model both as a 2-D network and as a 3-D model that captures the actual geometry of the piping system of interest. This feature is particularly powerful if you need to perform both steady state and transient analyses for the same piping system. 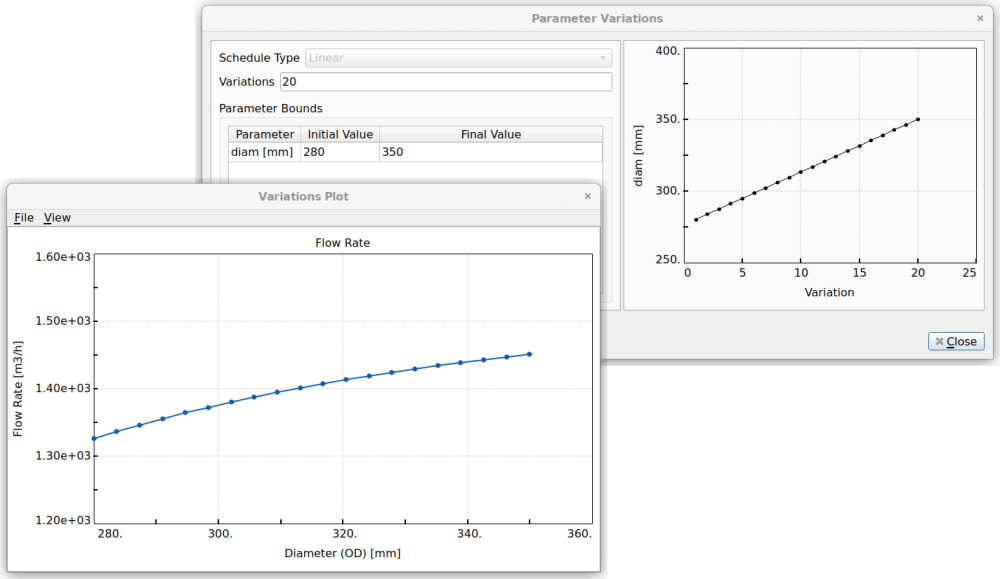 As BOSfluids can handle models consisting of tens of thousands pipeline sections, you can use it for the analysis of large piping systems, including (water) distribution and transportation networks. When the piping system is filled with a gas, then BOSfluids can use various equations of state, such as the AGA-8 methodology, to adjust the gas density according to the pressure and temperature. In this way it can accurately predict the volumetric and mass flow rates in the system.

A steady state license enables quasi steady state analyses in which the flow conditions change slow enough that inertia effects are not significant. You can use this feature, for instance, to determine if a distribution network is able to meet a demand that varies in time, or if a tank has a sufficiently large capacity to sustain a minimum flow rate.

The availability of a steady state license makes BOSfluids an even more versatile and effective tool for performing a large variety of pipe flow analyses. Do not hesitate to contact us for more information and for arranging an online demonstration.

For more information on BOSpulse licenses and pricing, please contact:

or request the demo version.

DRG at the introductory course OpenFOAM for CFD analysis 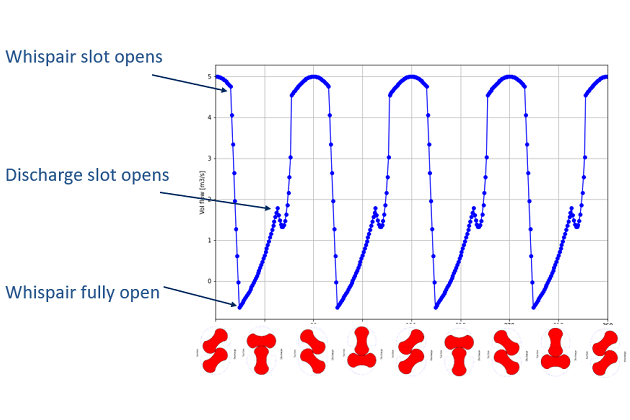