We are excited that Thijs van Lith is joining our team. We believe that Thijs will be a valuable addition to Dynaflow Research Group.

We are excited that Bart van der Zalm is joining our team. We believe that Bart will be a valuable addition to Dynaflow Research Group.

We are excited that Lukas Bajarunas is joining our team. We believe that Lukas will be a valuable addition to Dynaflow Research Group.

We are pleased to announce that Sergi Tarroc has joined our team as an engineer. Sergi is a graduate from Aeronautical Engineering at the Linköping University Sweden and Polytechnic University of Catalonia Spain. His thesis was about “A Fractional Step Zonal Model and Unstructured Mesh Generation Framework for Simulating Cabin Flows”, A coarse and low […]

We are pleased to announce that Remco Boere has joined our team as an engineer. Remco is a graduate from Mechanical Engineering at the Delft University of Technology. After a few months of enjoying free time, Remco decided to apply for a job at Dynaflow. Remco was tipped by a former intern of ours, that […]

We are pleased to announce that Judecyll Ragay Eguia has joined our team as Office Manager & Executive Assistant for our Middle-East office. Jhodie is a graduate from Centro Escolar University in Manila, The Philippines where she studied Business Administration. Over the years Jhodie has become an experienced Office Manager who worked for several companies, […] 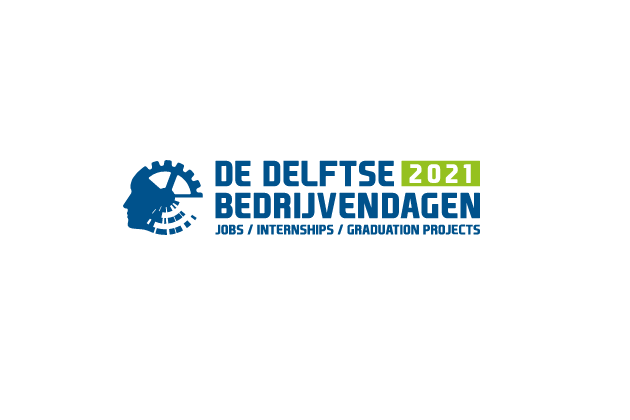 Dynaflow Research Group is looking out for new talent to strengthen the growth of our company. We will be present at De Delftse Bedrijvendagen 2021 (DDB 2021) on Wednesday February 17th to meet the latest students of the TU-Delft. During the Orientation Day students will be able to connect with some of our employees, through […]

We are very pleased to announce that Daniëlle de Jong has joined our team as Engineer. Daniëlle is a graduate from Delft University of Technology where she obtained her masters degree in Aerospace Engineering. She gratuated on “Detached Eddy Simulation applied to three-dimensional aerodynamic full car simulations in motersport”. In her free time Daniëlle is […]

We are very pleased to announce that Thijs Krijger has joined our team as Engineer as of January of this year. Thijs is a graduate from Utrecht University where he obtained his masters degree in Nanomaterials: Chemistry & Physics. He then moved to Groningen to join the PhD program at University of Groningen where he […]