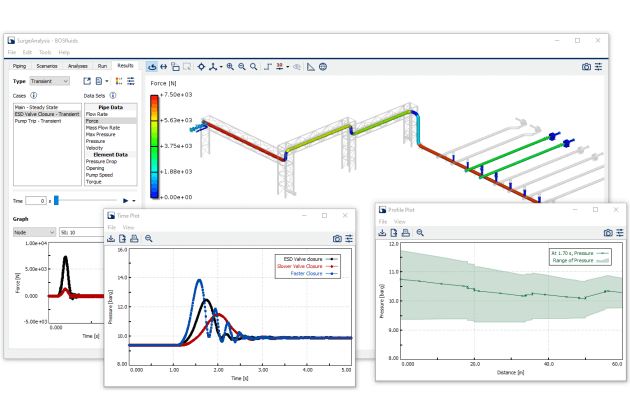 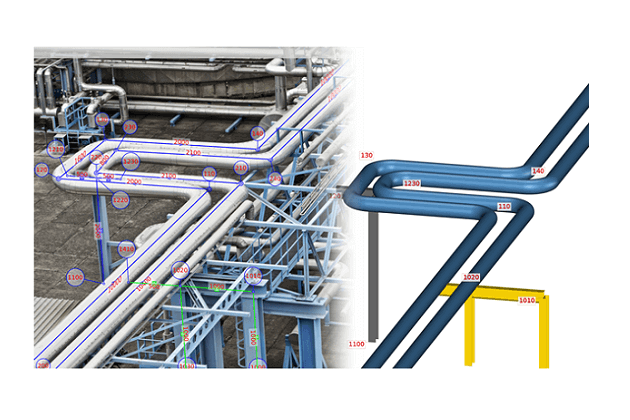 ISOtracer can greatly reduce the effort required to build a 3-D piping model from a collection of isometric drawings. However, when you needed to include supporting steel structures, you had to add those after exporting the ISOtracer model to an analysis application like BOSfluids. This situation is less than ideal as the ISOtracer model could […]