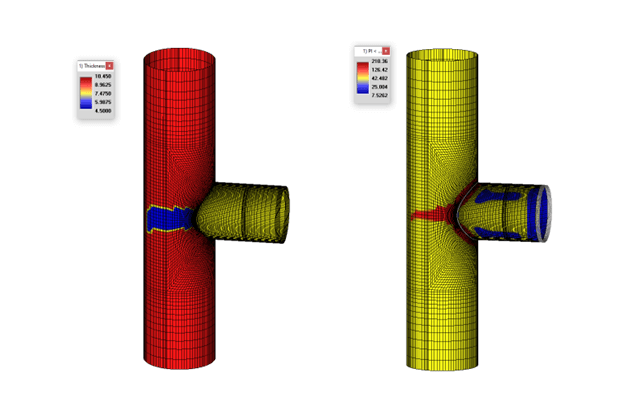 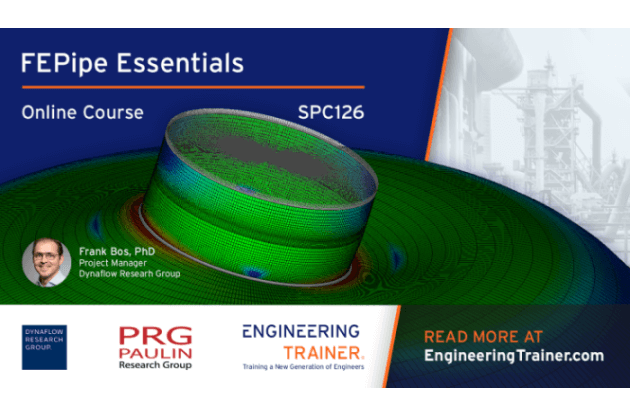 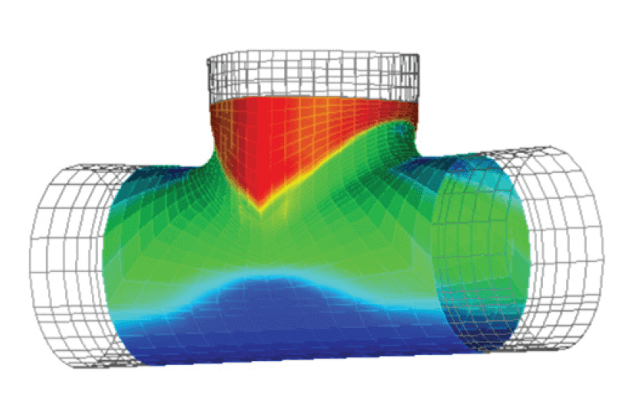 The new 15.0 version of FEATools is now also available as Stand-Alone version. Dynaflow offers three license types for the PRG2021 FEA software suite: The FEPipe license includes all modules and programs The NozzlePRO license includes NozzlePRO and a subset of the modules The FEATools license includes the FEA translator for piping systems and additional […] 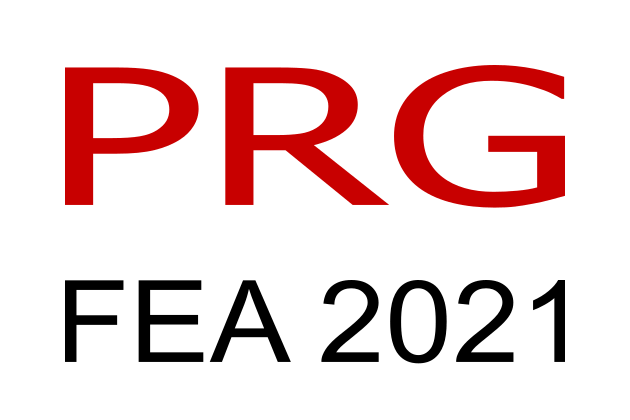 The new version of the PRG Finite Element Analysis (FEA) software suite has been released. PRG 2021 contains FEPipe v15.0, NozzlePRO v15.0 and FEATools v15.0 and additional FEA programs and modules. The PRG 2021 FEA suite has been designed to meet the specific needs of the pressure vessel and piping industries. The main advantage of […]

Static equipment and piping are designed for a certain design life, often 25 years. During this prolonged use, the material may deteriorate even when the system is used correctly as a result of: Creep due to prolonged loading under high temperature Corrosion and erosion due to the process medium fatigue due to cyclic operation or […]