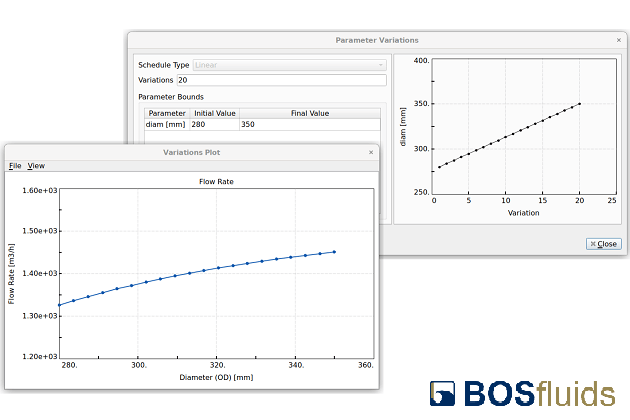 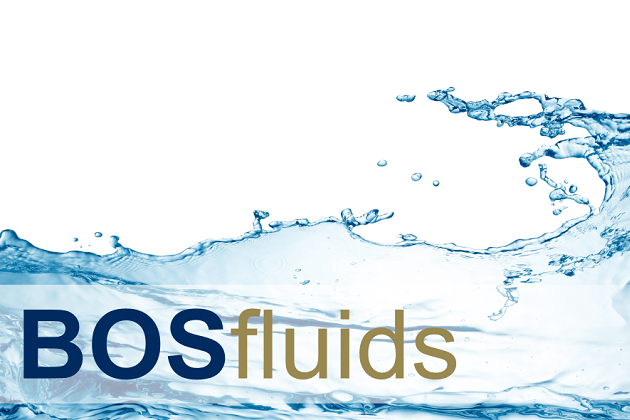 Cooling water installations are designed to cool an installation in the event of a nearby fire. This can be necessary if the contents of a tank or pressure vessel are likely to expand with heat. We can use BOSfluids to perform hydraulic calculations of steady state flows in a cooling water system that includes many deluge nozzles (sprinklers). 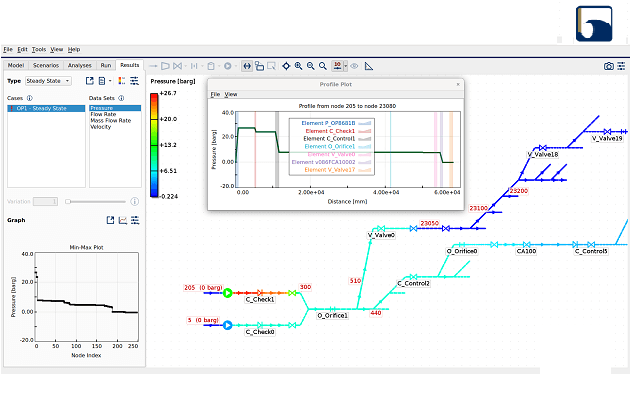 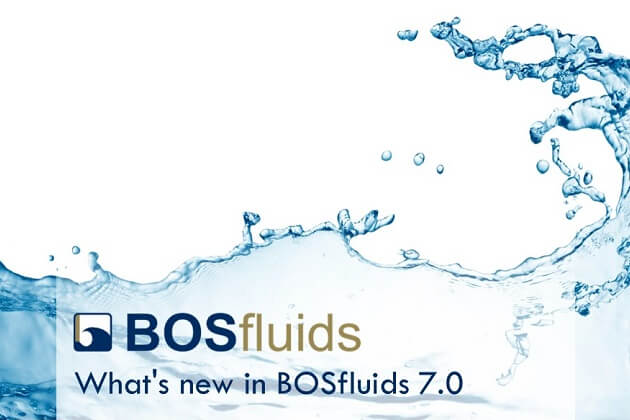 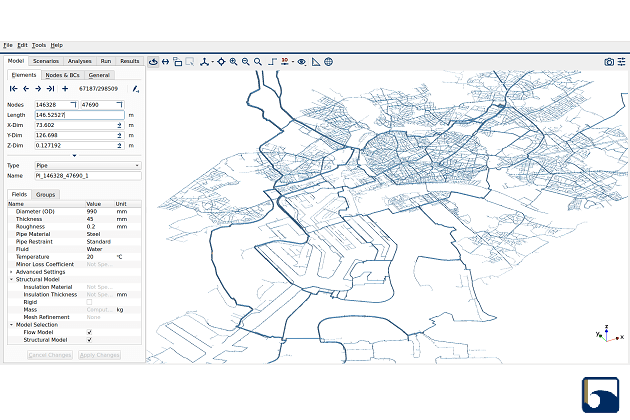 One of the features that makes BOSfluids stand out from other surge analysis applications is its ability to deal with 3-D piping model. 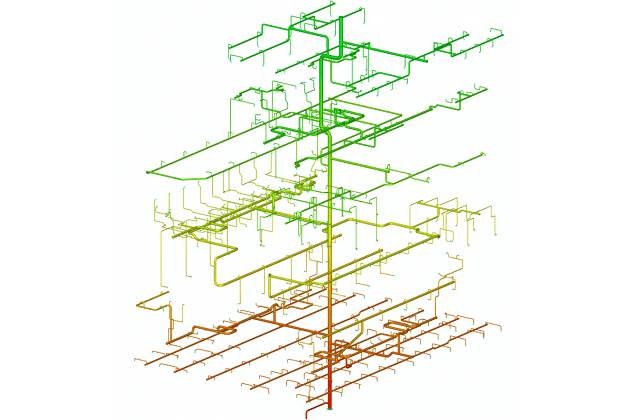 Dynaflow Research Group has performed the design and analysis for the firewater deluge layout of two large production modules of a floating production storage and offloading system (FPSO). The objective was to design a safe, efficient and code compliant system, providing complete spray coverage by monitors and sprinkler nozzles for all areas and equipment that […]