Coupled BOSfluids-Jive Simulations
The thermodynamic module of BOSfluids was developed for a recent project at DRG. In this project a section of the piping is contained in a solid medium with an initial temperature gradient. The fluid through the piping has a fixed inlet flow rate and inlet temperature and is heated along the pipe line due to heat transfer with the medium. One of the goals of the project was to determine the output temperature of the fluid. The fluid drains energy from the medium, because the incoming fluid is colder than the medium, and therefore the temperature of the medium changes with time. To account for this behavior the heat transfer within the medium was modelled by means of a finite element model using Jive, a software toolkit provided by DRG.

Future Developments
This project illustrates how the engineering and software divisions of DRG reinforce each other. The software division can assist in extending its software or interfacing the software to other software packages so that the engineering division is not limited to using out-of-the-box software solutions only. Subsequently, these extensions or interfaces can be integrated in the software packages developed by DRG. The thermodynamic module developed for this project will be further improved and extended so that it meets the high quality standards of DRG software and it will become available in a future release. 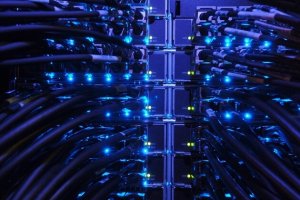 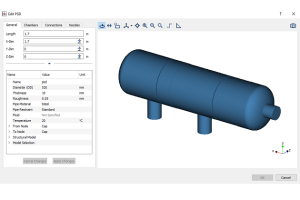 BOSpulse: (Preview) Save time modelling with the new PSD generator 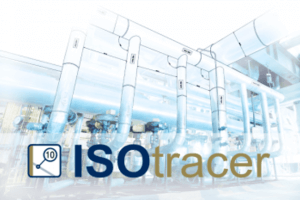 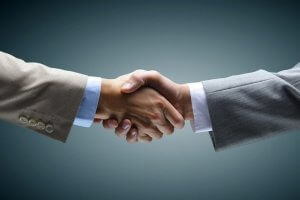 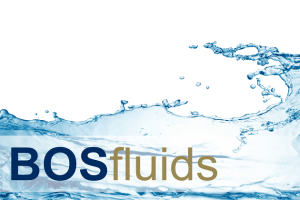 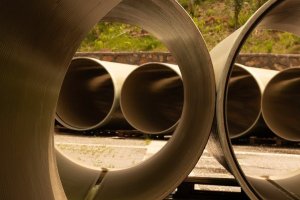 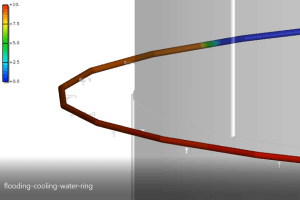 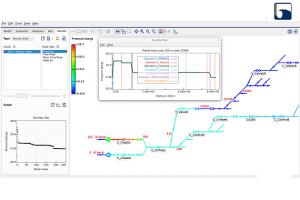 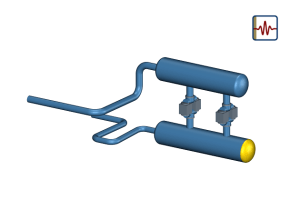